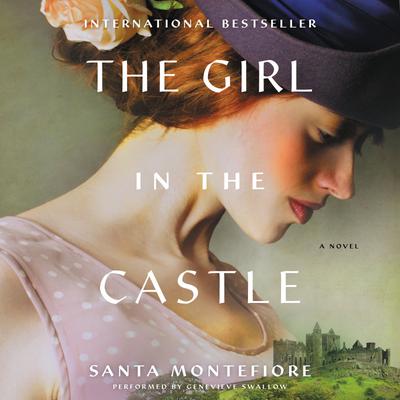 The Girl in the Castle (Digital Audiobook)

Hear their story — and see why JOJO Moyes says that "Nobody does epic romance like Santa Montefiore."

A powerful story of love, loyalty, and friendship, The Girl in the Castle is an exquisitely written novel set against the magical, captivating landscape of Ireland — perfect for fans of DOWNTON ABBEY and KATE MORTON.

Also published as The Irish Girl available in paperback.