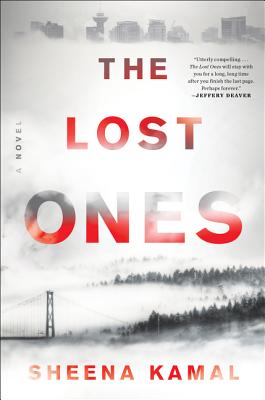 The Lost Ones (Hardcover)

“An intriguing twist on the standard missing-person thriller, Kamal’s debut is raw, violent, and thought provoking. An author to watch!”
— Library Journal
or support indie stores by buying on
Copyright © 2020 American Booksellers Association