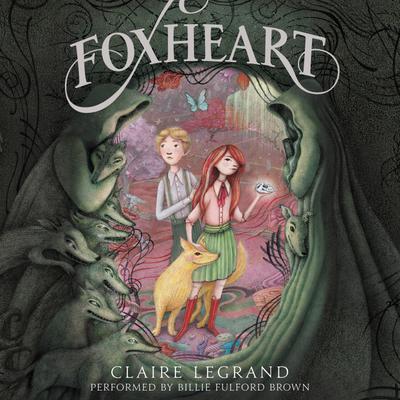 Claire Legrand's first novel was The Cavendish Home for Boys and Girls, a New York Public Library Best Book for Children in 2012. She is also the author of The Year of Shadows and Winterspell, a young adult retelling of The Nutcracker. She is one of the four authors behind The Cabinet of Curiosities anthology, a Junior Library Guild selection and a NYPL Best Book for Children in 2014.