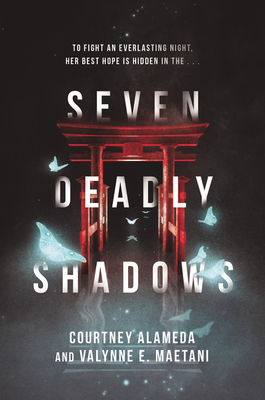 “Kira is a satisfying heroine, and her personal struggles between familial expectations and loyalty to the family shrine add complexity to her journey. Fresh urban fantasy grounded in Japanese culture.” — Kirkus Reviews

“The arresting action and imagery are engrossing. Perfect for fans of Japanese folklore and manga similar to Death Note.” — Booklist

“Many cool monsters and some suspense keep the pages turning, with a bit of romance and banter.” — Bulletin of the Center for Children’s Books