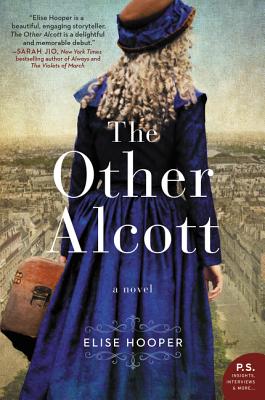 A native New Englander, Elise Hooper spent several years writing for television and online news outlets before getting an MA and teaching high-school literature and history. She now lives in Seattle with her husband and two daughters. Previous novels include The Other Alcott and Learning to See.