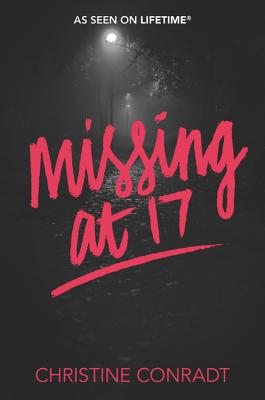 In this suspenseful and romantic teen thriller based on the “can’t pull your eyes away” series on Lifetime, one girl discovers that no matter how far you run from your problems, they will always find you.

For most of Candace’s life she never felt like she completely belonged. But nothing could prepare her for the shocking discovery that her parents have been concealing the truth about who she is and where she came from her entire life.

Feeling like her world has been turned upside down, and unable to trust the people she’s closest to, Candace runs away...right into the arms of an alluring stranger.

But while Candace and Toby have an undeniable connection, it's less certain what the future holds for them as Candace’s family and Toby’s less-than-legal lifestyle threaten to rip them apart.

As things start to spiral out of control, Candace must fight to understand her own identity...and who she can truly rely on.

“A thrilling romance sure to entertain.”
— Booklist