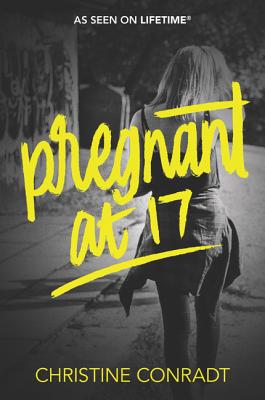 In this action-packed and romantic thriller based on the “can’t pull your eyes away” series on Lifetime, one girl discovers that your life can change in an instant.

Seventeen-year-old Chelsea doesn’t go looking for trouble, but somehow it always manages to find her. Not only is her father taking off to work on a dangerous crab boat, the man she testified against is getting out of prison, and she's just discovered she's pregnant.

So when help comes in the most unlikely of forms—Sonia, an odd but generous woman who comes into the shop where she works—Chelsea isn’t sure how to react. As the two women begin to form a friendship, though, Chelsea begins to believe she's finally found someone she can trust.

But Chelsea should know better than anyone that people aren’t always what they seem, and when she discovers Sonia’s true identity she’s left reeling.

Faced with a difficult decision at the same time her past comes back to haunt her, Chelsea must do what she's never had the courage to do before—fight for herself. And now, fight for her baby as well.