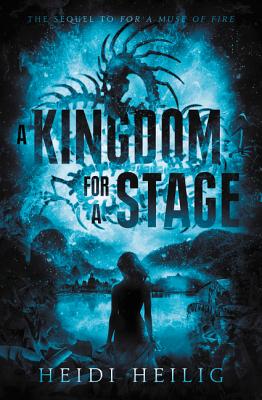 A Kingdom for a Stage


Praise For A Kingdom for a Stage…

"Heidi Heilig . . . comes up with the kind of clever premises that make other writers wring their hands in envy. . . . All of the horrors that Jetta faces are happening on a bigger, grander scale, and now it feels like the fate of an entire nation hinges on her choices."
— NPR.org