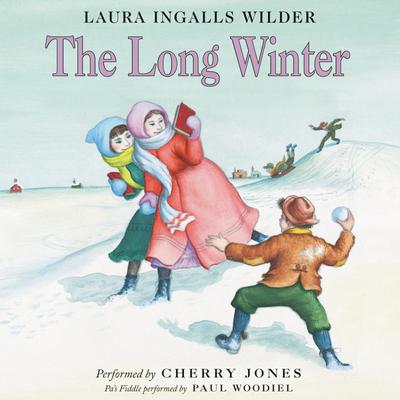 The sixth book in Laura Ingalls Wilder’s treasured Little House series, and the recipient of a Newbery Honor.

The town of De Smet in the Dakota Territory is hit with terrible blizzards in the hard winter of 1880-81, and the Ingalls family must ration their food and coal. When the supply train doesn’t arrive, all supplies are cut off from the outside. Soon there is almost no food left, so young Almanzo Wilder and a friend must make a dangerous trip in search of provisions.

The nine Little House books are inspired by Laura’s own childhood and have been cherished by generations of readers as both a unique glimpse into America’s frontier history and as heartwarming, unforgettable stories.