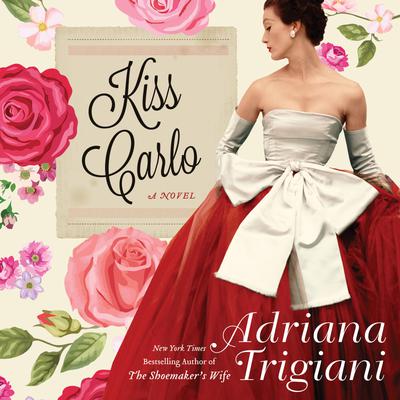 Adriana Trigiani is beloved by millions of readers around the world for fifteen bestsellers, including the blockbuster epic The Shoemaker's Wife; the Big Stone Gap series; Lucia, Lucia; the Valentine series; the Viola series for young adults; and the bestselling memoir Don't Sing at the Table. Trigiani reaches new heights with All the Stars in the Heavens, an epic tale from the golden age of Hollywood. She is the award-winning filmmaker of the documentary Queens of the Big Time. Trigiani wrote and directed the major motion picture Big Stone Gap, based on her debut novel and filmed entirely on location in her Virginia hometown, to be released nationwide on October 9th, 2015. She lives in Greenwich Village with her family.