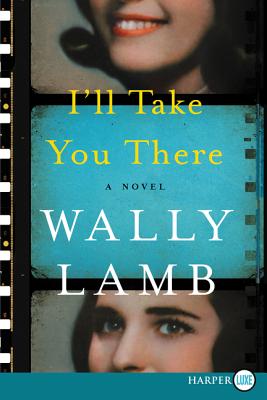 “A well-told story about a man whose dealings with women are as transformational as the women’s liberation movement itself.”
— Minneapolis Star Tribune

“Wally Lamb’s affection for these characters is so palpable, his intentions so palpably good, that it’s hard not to be touched by this sweet-natured novel.”
— Washington Post

“Lamb is a writer with heart, passion and skill. I’LL TAKE YOU THERE deals with themes of feminism, eating disorders and family secrets, and winds up with a warmhearted finale.”
— USA Today

“A warm, wise and witty story with a strong and appreciative theme of feminism at its big heart.”
— New London Day

“Lamb’s previous work has been quite sensitive to women, painting endearing portraits of female characters who have been ignored, shamed and often mistreated. He builds on that tradition in I’ll Take You There, a love letter to feminism and to trailblazing women-real and imagined-who have graced the silver screen or stood behind the camera.”
— BookPage