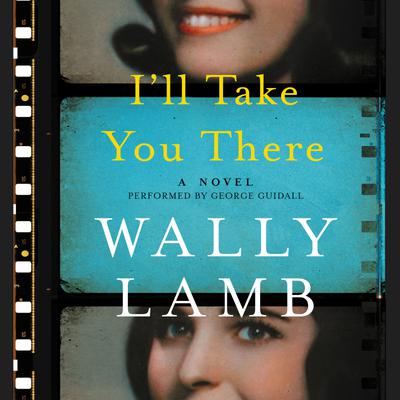 I'll Take You There (Digital Audiobook)

New York Times bestselling author Wally Lamb weaves an evocative, deeply affecting tapestry of one Baby Boomer's life—Felix Funicello, introduced in Wishin’ and Hopin’—and the trio of unforgettable women who have changed it, in this radiant homage to the resiliency, strength, and power of women.

Wally Lamb is the author of four previous novels, including the New York Times and national bestseller The Hour I First Believed and Wishin' and Hopin', a bestselling novella. His first two works of fiction, She's Come Undone and I Know This Much Is True, were both number-one New York Times bestsellers and Oprah's Book Club selections. He lives in Connecticut with his wife, Christine. The Lambs are the parents of three sons.