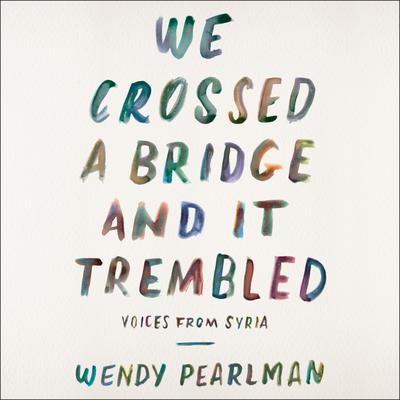 We Crossed a Bridge and It Trembled (Digital Audiobook)