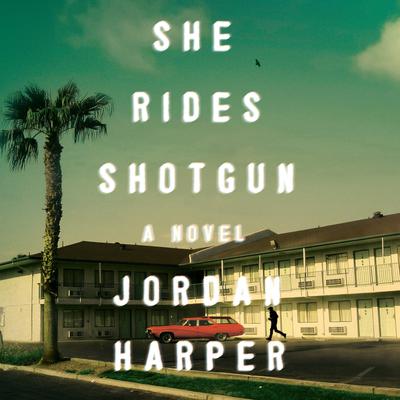 A propulsive, gritty novel about a girl marked for death who must fight and steal to stay alive, learning from the most frightening man she knows—her father

Jordan Harper was born and educated in Missouri. He has been a music journalist, film critic, and TV writer. He is currently a writer-producer for Gotham. He lives in Los Angeles with his wife, Elizabeth.