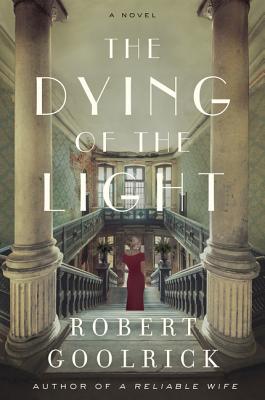 From the author of the bestselling A Reliable Wife comes a dramatic, passionate tale of a glamorous Southern debutante who marries for money and ultimately suffers for love—the literary love-child of William Faulkner and Dominick Dunne.