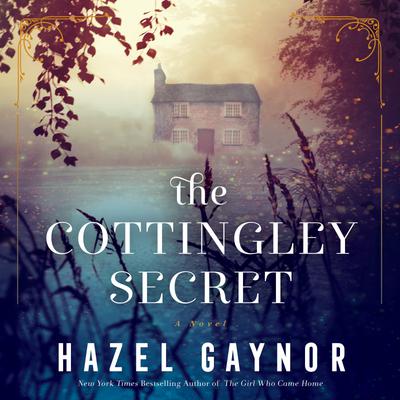 Hazel Gaynor's 2014 debut novel The Girl Who Came Home—A Novel of the Titanic was a New York Times and USA Today bestseller. A Memory of Violets is her second novel.

Hazel was the recipient of the 2012 Cecil Day Lewis award for Emerging Writers and was selected by Library Journal as one of Ten Big Breakout Authors for 2015. She appeared as a guest speaker at the Romantic Novelists' Association and Historical Novel Society annual conferences in 2014.

Originally from Yorkshire, England, Hazel now lives in Ireland with her husband and two children.