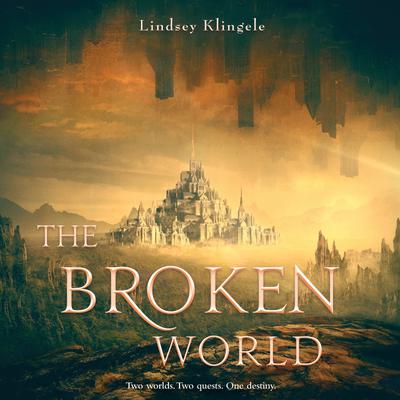 Lindsey Klingele ended up in Los Angeles via airplane, not portal, coming from the fantastical land of Michigan. She has since worked in the writers’ rooms of television shows such as ABC Family’s The Lying Game and Twisted. The Marked Girl is Lindsey’s first novel. You can visit her online at www.lindseyklingele.com.