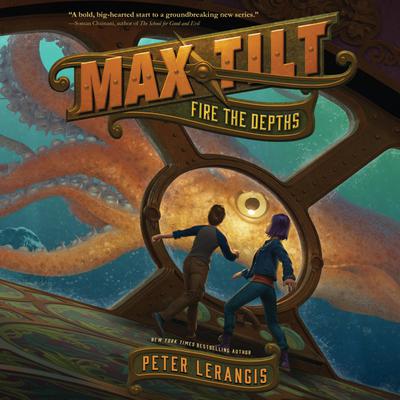 Peter Lerangis is the author of more than one hundred and sixty books, which have sold more than five and half million copies and been translated into thirty-three different languages. These include the first four books in the New York Times bestselling Seven Wonders series, The Colossus Rises, Lost in Babylon, The Tomb of Shadows, and The Curse of the King, and two books in the 39 Clues series. Peter is a Harvard graduate with a degree in biochemistry. He has run a marathon and gone rock climbing during an earthquake—though not on the same day. He lives in New York City with his wife, musician Tina deVaron, and their two sons, Nick and Joe. In his spare time, he likes to eat chocolate.