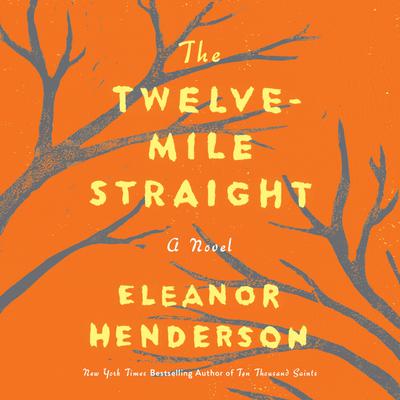 Cotton County, Georgia, 1930: in a house full of secrets, two babies--one light-skinned, the other dark--are born to Elma Jesup, a white sharecropper’s daughter. Accused of her rape, field hand Genus Jackson is lynched and dragged behind a truck down the Twelve-Mile Straight, the road to the nearby town. In the aftermath, the farm’s inhabitants are forced to contend with their complicity in a series of events that left a man dead and a family irrevocably fractured.

Eleanor Henderson earned her MFA from the University of Virginia in 2005. An associate professor at Ithaca College, she lives in Ithaca, New York, with her husband and two sons.