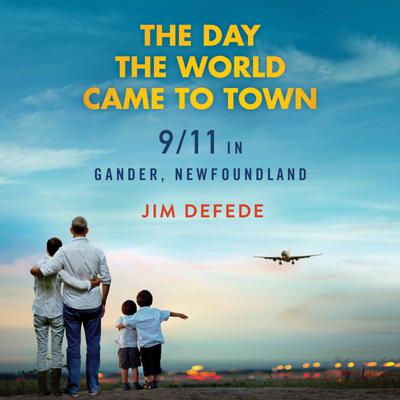 The Day the World Came to Town (Digital Audiobook)

Perfect for fans of the musical Come From Away!

Jim DeFede has been an award-winning journalist for sixteen years, first with the Spokesman-Review in Spokane, Washington, and then with the Miami New Times. His work has appeared in Talk, The New Republic, and Newsday. He is currently a metro columnist for the Miami Herald.