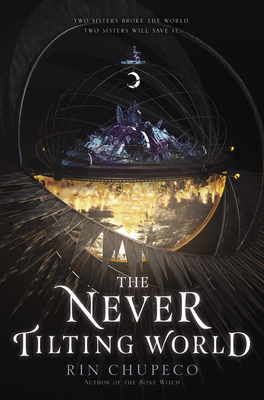 Rin Chupeco has written obscure manuals for complicated computer programs, talked people out of their money at event shows, and done many other terrible things. They now write about ghosts and fantastic worlds but are still sometimes mistaken for a revenant. They are the author of The Girl from the Well, its sequel, The Suffering, and the Bone Witch trilogy. Find them at www.rinchupeco.com.