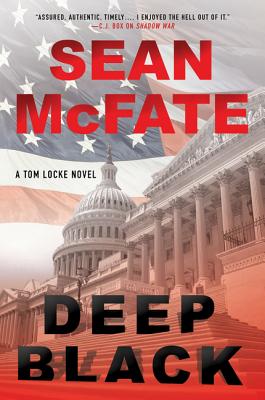 “Locke is another strong hero in the growing subgenre of black-ops thrillers, and Deep Black is a maze of treachery and intrigue to the very end.” — Booklist Online

“McFate knows his way around bold, riveting stories, fascinating characters and ground-level combat that are sure to please fans of Brad Thor, Tom Clancy, and Daniel Silva.” — Mark Greaney, #1 New York Times bestselling author of One Minute Out