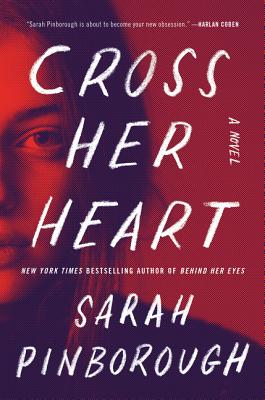 From the author of Behind Her Eyes, now a Netflix Original Series hit

"Sarah Pinborough is about to become your new obsession." —Harlan Coben

“The second twist turns the creepy factor up to 11 and is a total wrong-footer. #WTFthatending indeed – the sort that makes you go back to the beginning to check if it all pans out. And it does.”
— The Guardian on Behind Her Eyes