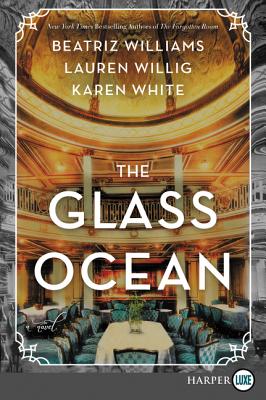 Karen White is a New York Times and USA Today bestselling author of twenty-five novels, including Dreams of Falling and The Night the Lights Went Out. She has two grown children and currently lives near Atlanta, Georgia, with her husband and two spoiled Havanese dogs.