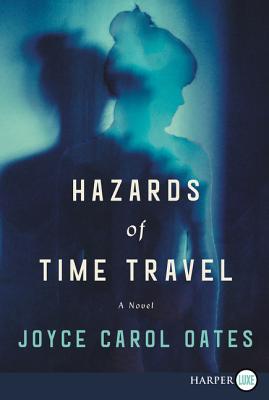 
Praise For Hazards of Time Travel…