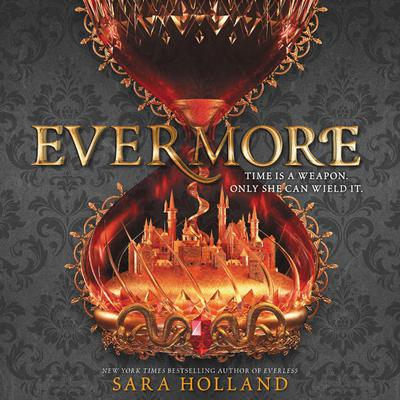 Sara Holland grew up between small-town Minnesota and the countless fictional worlds of books. She graduated from Wesleyan University and worked in a tea shop, a dentist’s office, and a state capitol building before heading to New York to work in publishing. These days, she can be found exploring the city’s bookstores or finding new ways to put caffeine in her bloodstream. Everless is her debut novel. Visit her online at www.sarahollandwrites.com.