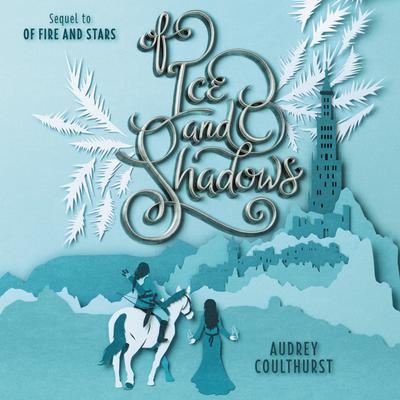 Of Ice and Shadows (Of Fire and Stars) (Digital Audiobook)