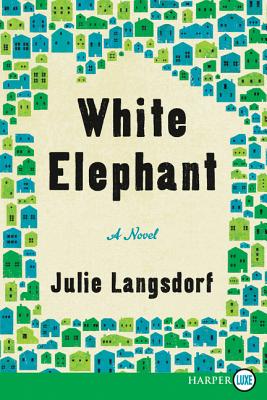 “White Elephant is a terrific debut, brimming with wit, well-honed prose and sharp observations into human nature. It’s the kind of book I want to press into the hands of friends, because I know how much they will enjoy it.”
— Cristina Alger, author of The Banker’s Wife and The Darlings
or
Buy Here
Copyright © 2020 American Booksellers Association