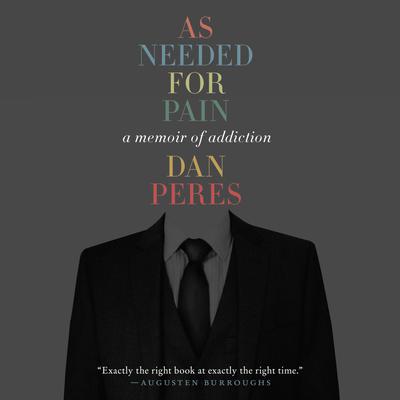 As Needed for Pain (Digital Audiobook)