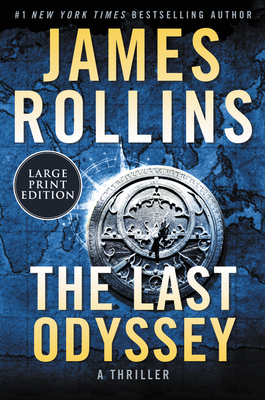 “Impossible to put down and impossible to separate the well-researched facts from the masterfully written fiction. The Bone Labyrinth will remind you why you fell in love with reading. This book is that good!”
— Brad Thor
or support indie stores by buying on
Copyright © 2020 American Booksellers Association