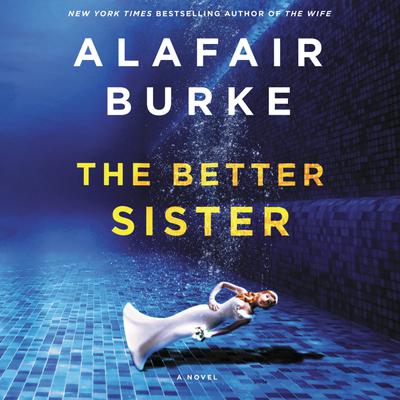 Alafair Burke is a New York Times bestselling author whose novels include the standalone thrillers The Ex, Long Gone and If You Were Here, and the Ellie Hatcher series: All Day and a Night, Never Tell, 212, Angel’s Tip, and Dead Connection. She is also the coauthor of the Under Suspicion series with Mary Higgins Clark. A former prosecutor, she is now a professor of criminal law and lives in Manhattan.