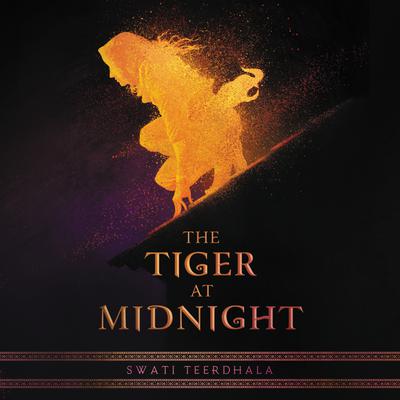 The Tiger at Midnight (Digital Audiobook)

Swati Teerdhala is a storyteller at heart. After graduating from the University of Virginia with a BS in finance and BA in history, she tumbled into the marketing side of the technology industry. She’s passionate about many things, including how to make a proper cup of tea, the right ratio of curd to crust in a lemon tart, and diverse representation in the stories we tell. The Tiger at Midnight is her debut novel. She currently lives in New York City.