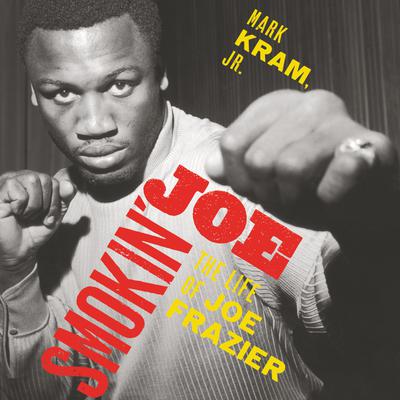 A gripping, all-access biography of Joe Frazier, whose rivalry with Muhammad Ali riveted boxing fans and whose legacy as a figure in American sports and society endures.

Mark Kram covered boxing for Sports Illustrated for eleven years and wrote more about Muhammad Ali than any other writer for the magazine. His articles on boxing have been widely anthologized, including The Best American Sports Writing of the Century, edited by David Halberstam, and The Fights, a collection of essays edited by Richard Ford.