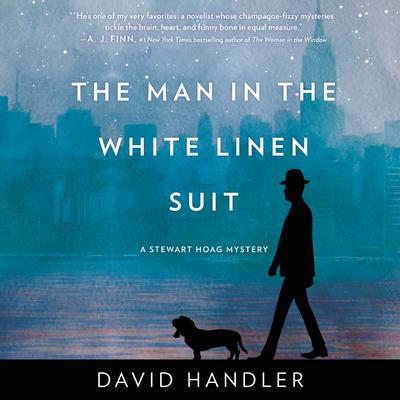 The Man in the White Linen Suit (Digital Audiobook)

David Handler has written nine novels about dapper celebrity ghostwriter Stewart Hoag, including the Edgar and American Mystery Award–winning, The Man Who Would Be F. Scott Fitzgerald, as well as eleven novels in the bestselling Berger & Mitry series. He lives in a 230-year-old carriage house in Old Lyme, Connecticut.