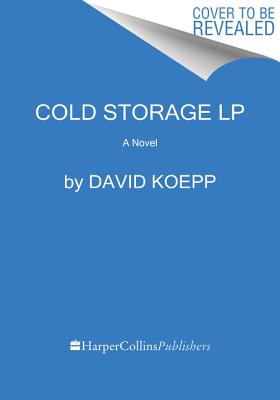 You might as well put your plans on ice for the next twenty-four hours, as all you’ll be doing is reading this book.  The very definition of ‘thriller,’ David Koepp’s Cold Storage grabs you and shakes you and ultimately leaves you grinning.
— Scott Frank, Academy Award-nominated writer of Logan and Out of Sight
or support indie stores by buying on
Copyright © 2020 American Booksellers Association