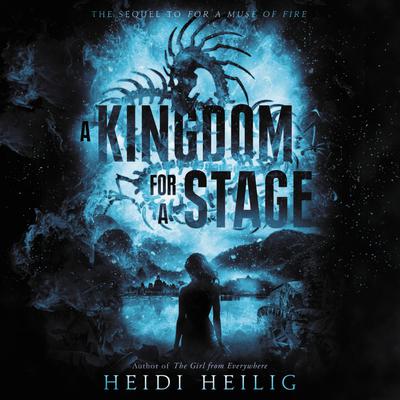 A Kingdom for a Stage (Digital Audiobook)