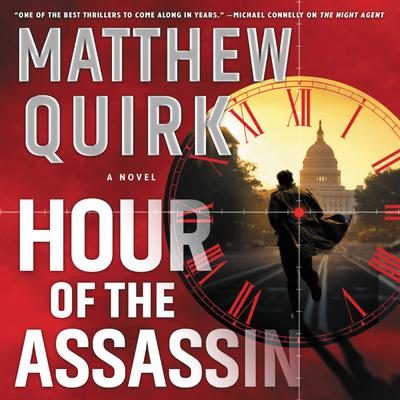 Hour of the Assassin (Digital Audiobook)

By Matthew Quirk, Will Damron (Narrator)