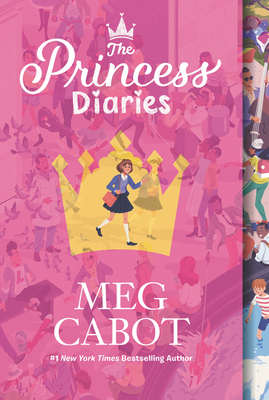 The one and only Mia Thermopolis is back and ready to reign! Celebrate the 20th anniversary of Meg Cabot’s blockbuster series in royal style—with all-new middle grade editions of the first three books!


Praise For The Princess Diaries…

“She whines; she gloats; she cheers, worries, rants, and raves; reading her journal is like reading a note from your best friend.”
— ALA Booklist