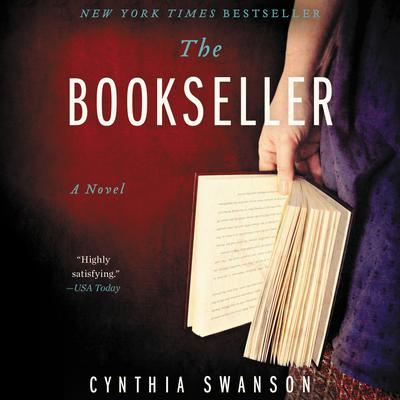 A provocative and hauntingly powerful debut novel, The Bookseller follows a woman in the 1960s who wrestles to reconcile her daily life as a single bookstore owner with the alternate reality she suddenly begins to dream about each night, in which she is a happily-married wife and mother.

Denver, 1963: Katharyn Andersson is married to Lars, the love of her life. They have beautiful children, an elegant home, and good friends. It's everything Kitty Miller once believed she wanted—but it only exists when she sleeps.