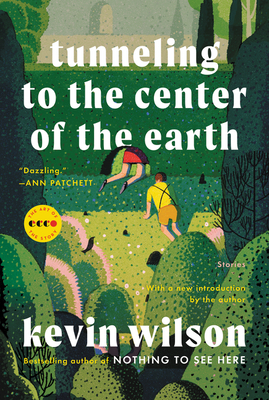 
Praise For Tunneling to the Center of the Earth: Stories (Art of the Story)…