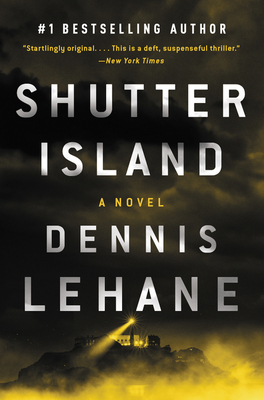 In the year 1954, U.S. Marshal Teddy Daniels and his new partner, Chuck Aule, come to Shutter Island, home of Ashecliffe Hospital for the Criminally Insane, to investigate an unexplained disappearance. Multiple murderess Rachel Solando is loose somewhere on this barren island, despite having been kept under constant surveillance in a locked, guarded cell. As a killer hurricane bears relentlessly down on the island, hints of radical experimentation and covert government machinations add darker, more sinister shades to an already bizarre case. Because nothing at Ashecliffe Hospital is remotely what it seems…