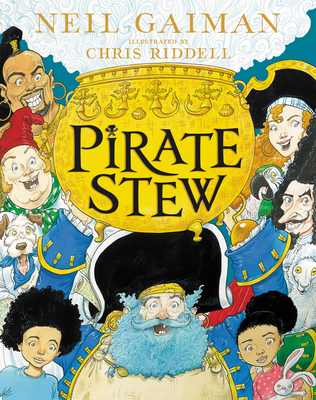 "What could possibly go awry? With consummately inventive Newbery Medalist Gaiman at the helm, nothing short of boatloads... [A] delightful yarn."  — Publishers Weekly

"This is a lively pirate outing for any fan of nautical or just plain silly humor." — Bulletin of the Center for Children’s Books