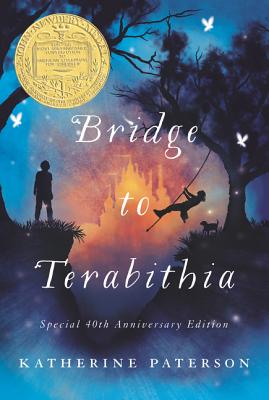 “Set in contemporary rural America, the story is one of remarkable richness and depth, beautifully written.” — The Horn Book

15 Banned Books Every Tween and Teen Should Read — Brightly