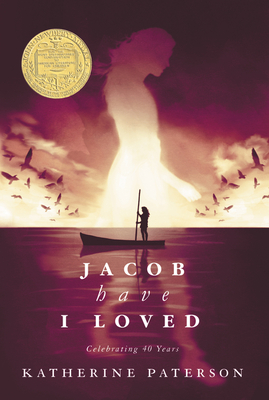 
Praise For Jacob Have I Loved…

"With wry humor, Sara Louise recalls her turbulent adolescence on Rass Island and her intense jealousy of her twin sister. Strength of characterization and memorable external and internal action mark this superbly crafted novel about a quest for self-knowledge." — Newbery Committee