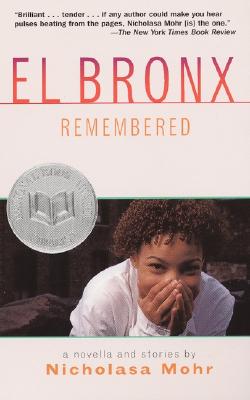 In a city called New York ...
In a neighborhood called El Bronx ...

In the South Bronx - or El Bronx, as it's known to the people who live there - anything can happen. A migrant "fresh off the boat" from Puerto Rico can be somebody on the mainland, pursue the American Dream ... and maybe even make it come true.

Here are stories that capture the flavor and beat of El Bronx in its heyday, from 1946-1956.

Nicholasa Mohr has written a number of acclaimed books for young adults and children. She lives in Brooklyn, New York.
Loading...
or
Not Currently Available for Direct Purchase