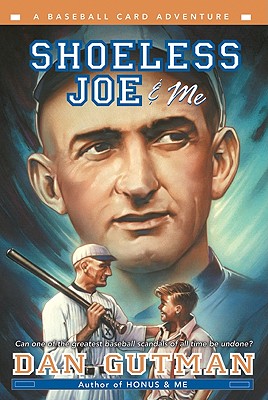 When Joe Stoshack hears about Shoeless Joe Jackson -- and the gambling scandal that destroyed the star player's career -- he knows what he has to do. If he travels back in time with a 1919 baseball card in his hand, he just might be able to prevent the infamous Black Sox Scandal from ever taking place. And if he could do that, Shoeless Joe Jackson would finally take his rightful place in the Baseball Hall of Fame.

But can Stosh prevent that tempting envelope full of money from making its way to Shoeless Joe's hotel room before the big game?