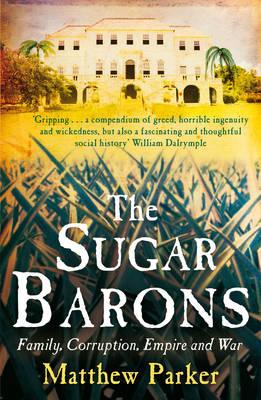 For some 200 years after 1650, the West Indies were the strategic center of the western world, witnessing one of the greatest power struggles of the age as Europeans made and lost immense fortunes growing and trading in sugar--a commodity so lucrative it became known as "white gold."

Matthew Parker was born in Central America and spent part of his childhood in the West Indies, acquiring a lifelong fascination with the history of the region. He is the author of "Panama Fever, the story of the building of the Panama Canal," and "Monte Cassino: The Hardest-Fought Battle of World War II." He lives in London.
Loading...
or
Not Currently Available for Direct Purchase