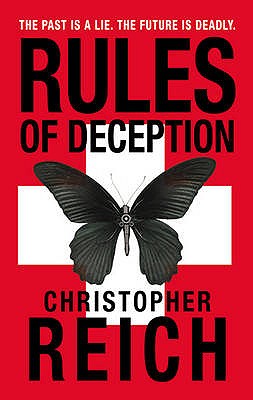 The subject of an international manhunt and the target of a master assassin, Dr. Jonathan Ransom is forced on the run where he is drawn deeper into a world where no one is who they appear, in Reich's brilliantly conceived, twisting tale of intrigue and deceit.

Christopher Reich is the "New York Times" bestselling author of "Numbered Account." He lives in Encinitas, California.www.christopherreich.com
Loading...
or
Not Currently Available for Direct Purchase