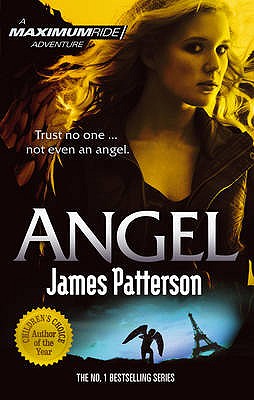 Max Ride and her best friends have always had one another's backs. Living on the edge as fugitives, they never had a choice. But now they're up against a deadly force that's racing across the globe, and just when they need him the most--Fang is gone. He's creating his own gang that will replace everyone--including Max.

JAMES PATTERSON was selected by teens across America as the Children's Choice Book Awards Author of the Year in 2010. He is the internationally bestselling author of the highly praised Maximum Ride novels, the Witch & Wizard series, "Med Head," " Suzanne's Diary for Nicholas, "and the detective series featuring Alex Cross and the Women's Murder Club. His books have sold more than 205 million copies worldwide, making him one of the bestselling authors of all time. He lives in Florida.
Loading...
or
Not Currently Available for Direct Purchase