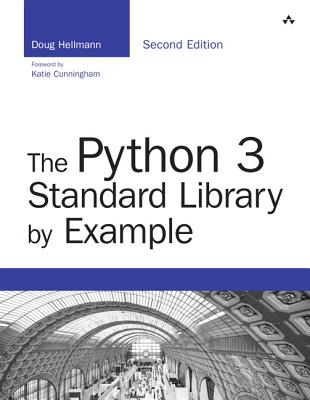 Doug Hellmann is currently employed by Red Hat to work on OpenStack. He is on the OpenStack Technical Committee and contributes to many aspects of the project. He has been programming in Python since version 1.4, and has worked on a variety of UNIX and non-UNIX platforms for projects in fields such as mapping, medical news publishing, banking, and data center automation. Doug is a Fellow of the Python Software Foundation and served as its Communications Director from 2010-2012. After a year as a regular columnist for Python Magazine, he served as Editor-in-Chief from 2008-2009. Between 2007 and 2011, Doug published the popular Python Module of the Week series on his blog, and an earlier version of this book (for Python 2), The Python Standard Library By Example (Addison-Wesley, 2011) . He lives in Athens, Georgia
Loading...
or support indie stores by buying on